As you all know, Year 6 have had to knuckle down and show off what they have learnt in their entire time in primary education and over the past months in Year 6 in their national tests - SATs. They have made us all at Dilkes Academy proud with their performance. It’s fair to say that apprehension and excitement have gone hand in hand this week. Let’s not forget how much Year 6 have enjoyed their start to the day in SATs Breakfast Club organized especially for them where pupils and staff have had fun and kept the positive vibe going. 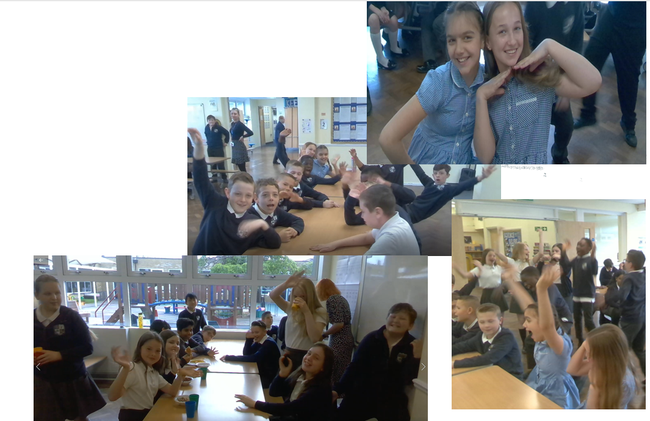 In 6G this week, we learned what micro-organisms are and what other names are used for micro-organisms (germs and microbes). We also learned about the three different types of microbes (bacteria, viruses and fungi) and how they differ. We also discussed harmful and beneficial bacteria and fungi. The main intention of our lesson was to carry out an experiment, using fresh bread in order to determine which areas in the classroom might have the biggest variety and number of germs. After collecting suggestions for which surfaces to rub the slices of bread on, we decided on 5 areas – a child’s hands, the floor, the tap handle, the P.E. box, guided reading books and we also have a control sample of an untouched bread slice. After that, the experiment was set and we recorded our experiment: aim, prediction, equipment, diagram and method. 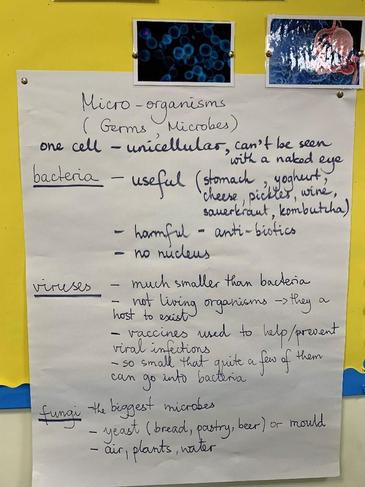 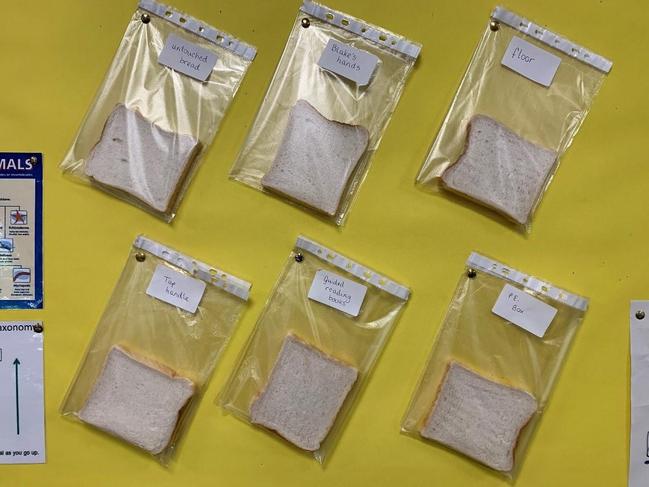 In RE this week, 6G discussed what makes a place sacred. We also talked about what place we could consider sacred even if we were not religious.  After collecting numerous ideas, we looked at the art used in some sacred places and commented on it. As our main work, we wrote a paragraph about our sacred place. 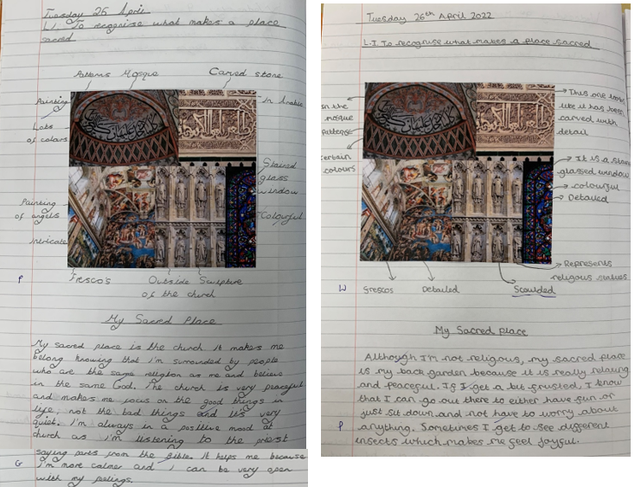 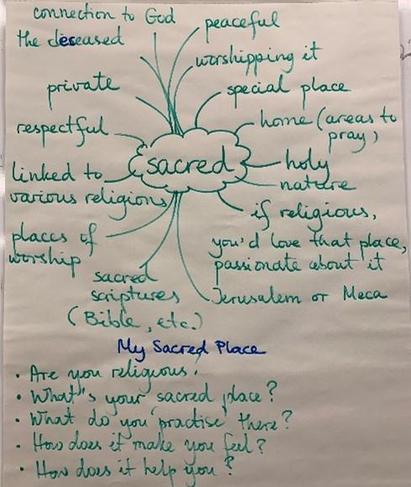 As part of our science topic of Living Things and Micro-organisms, Year 6 discussed the meaning behind the term classification, watched a video on classifying species and discussed the key classes of animals and their most notable common features. As a practice task, in pairs, 6G carried out a task, in which they used a tree-diagram to classify various types of sweets according to their features. 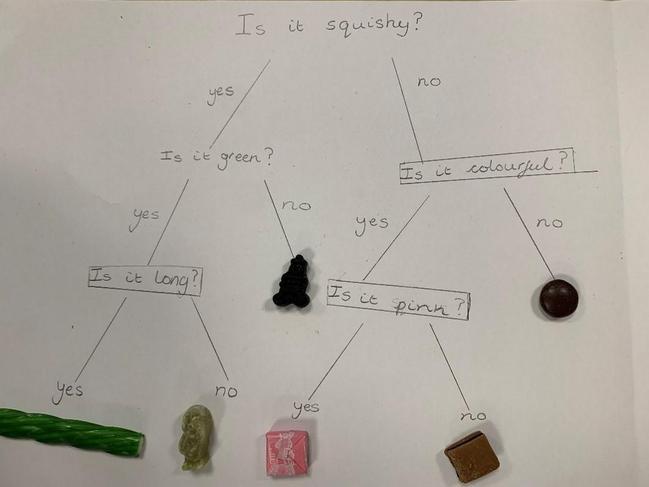 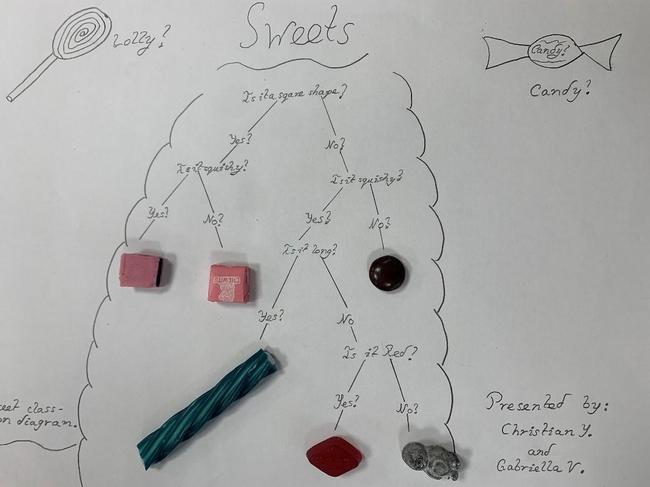 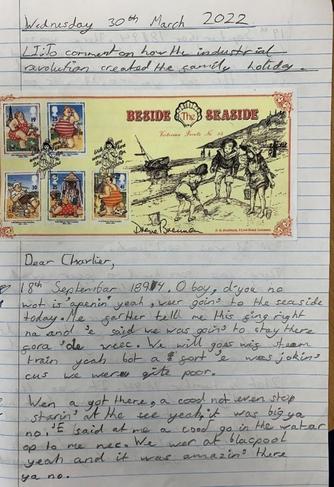 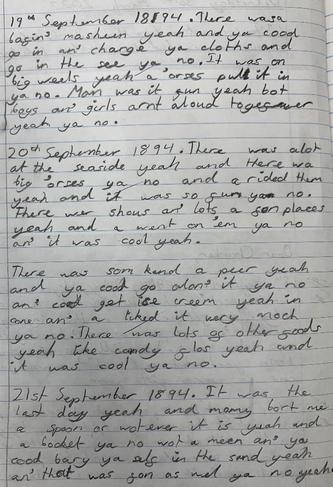 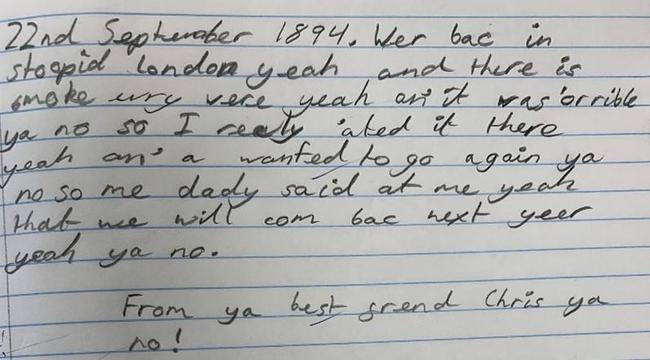 In 6G, this week, we continued our history topic to do with how the Industrial Revolution, and more specifically, the introduction and development of the railway system affected the Victorians and their leisure time. After establishing that it enabled even the poorer working class people to travel to the beach and enjoy the sea-side resorts – the beach, the piers and entertainment provided, 6G put themselves in the shoes of a Victorian child and wrote about their most likely holiday impressions and experiences based on their learning. 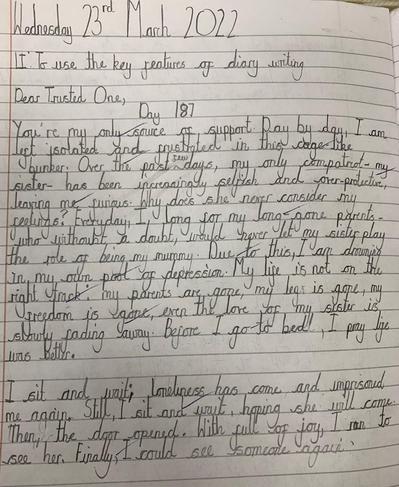 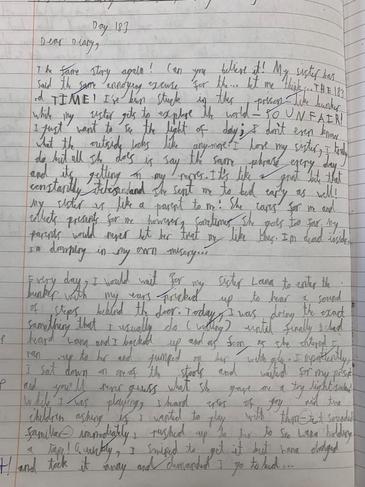 This week, Year 6 made a start on a diary writing unit in English – based on a short French dystopian animated film called Replay. We started a diary entry from the point of view of the younger of the two characters – Theo, who lives in a bunker with his older sister (Lana) after an environmental disaster whereby he is not allowed to go out due to the pollution and toxic air. Theo makes a start expressing his feelings and thoughts about this post-apocalyptic experience. 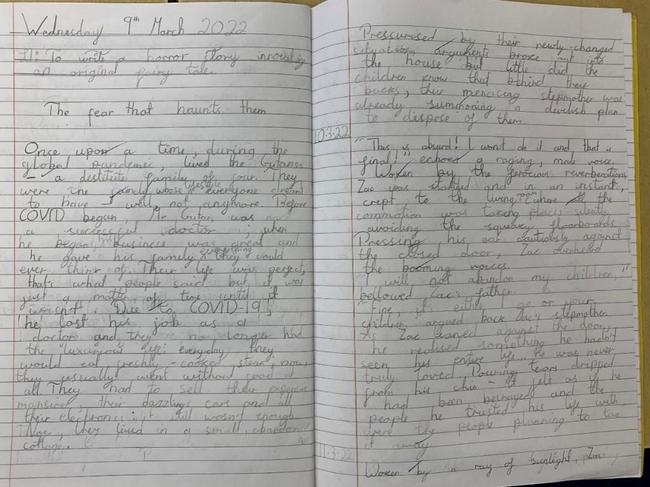 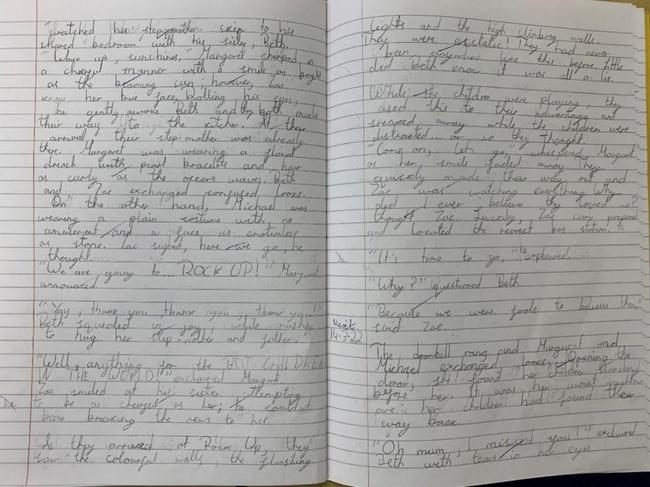 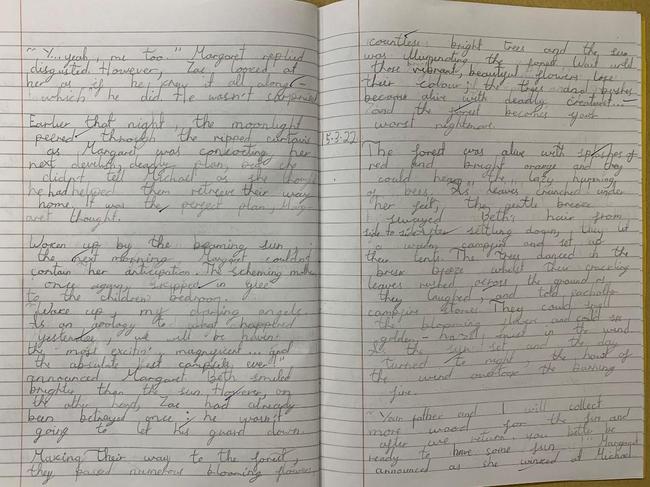 In the past two weeks, in English, Year 6 focused on narrative writing. Using the traditional tale of Hansel and Gretel, the children innovated it into a modern horror story. After planning it in detail, they have been writing their gripping stories 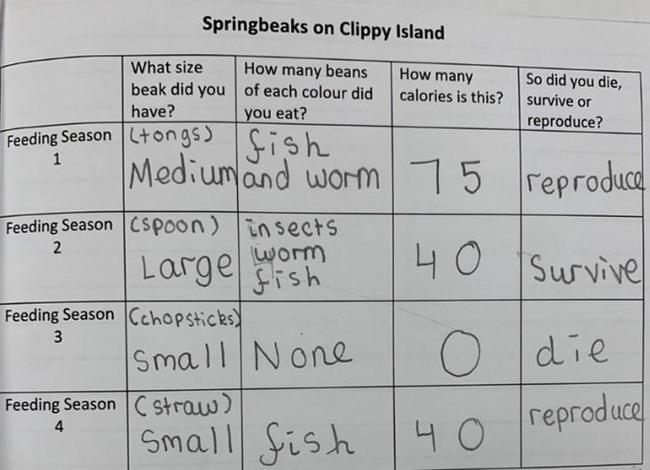 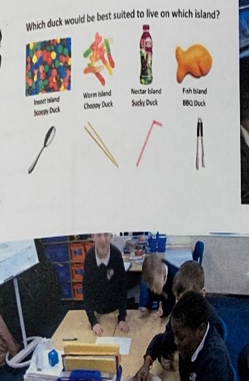 As part of this term’s Year 6 science topic Evolution and Inheritance, 6G carried out an experiment linked to the Evolution Theory of Species or ‘the survival of the fittest’ (the species that best adapt to their environment). We were to find out what chances of survival ducks with a variation in their beaks had, based on the amount of food they could consume in their habitat. To help us emulate their beaks, various kitchen utensils were used such as spoons, tongs, straws and chop-stick. As a substitute for duck food, a variety of sweets were put into bowls (Skittles, curly jellies, fish jellies).

The pupils were timed when acting as ‘ducks’ (collecting food). Depending on the calories ‘eaten’, some of the ducks survived but did not reproduce, others survived and reproduced, and some died. We completed a table to show the results.