In PSHE, this week Year 1 were learning about keeping safe in the sun.  They started the lesson by sharing an image of the sun and discussing their own opinions, with their talk partners, about whether they thought it was healthy or dangerous.  They then discussed their thoughts as a class and addressed any misconceptions about sun safety. They had to complete a poster about keeping safe in the sun and why it is important. 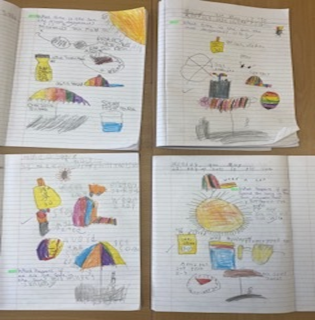 In Art, this week Year 1 had to draw a building showing different textures.  They started the lesson by revisiting our last Art lesson of exploring natural surroundings. We discussed the differences between a natural and an urban surrounding.  We looked at some famous buildings from around the world and discussed how they could recreate the textures seen, using different pencils strokes.  They had to try showing textures on a practice sheet before trying to draw their own chosen building.

In PE, this week Year 1 have been doing athletics.  The lesson started with a warm up game, where the children had to follow a travel instruction from Mr. Henderson. For example skip.  Mr. Henderson called 3 or 4 and they had to get themselves into groups of 3 or 4, as quickly as they could, before following another instruction.  The children then played Pick-up Relay. In groups of 3 and 4. They had to sprint to and pick up a bean bag to move from one hoop to another in relay style. They later developed their hand and eye co-ordination with some throwing skills and showed great sportsmanship, by encouraging their peers.

We also had 2 children from 1B take part in a gymnastics competition on Thursday at Woodside. They did incredibly well.

In History, this week Year 1 have been learning about the Titanic. The lesson started with our ‘History Mystery’. The children were given images of an iceberg, lifeboats, rooms from inside the titanic and the Atlantic Ocean. The children then had to guess what they would be learning about and collaboratively record their thoughts onto A3 paper. Their ideas generated an amazing class discussion, with reasoning and logic, ranging from a “Viking battle” to a “cruise rescue”.

In Art, this week Year 1 had to create a final paper weave and evaluate it.  The children had to refer to the weave plan they made prior to this lesson and recap the under and over motion to weave accurately. They had to address some misconceptions and errors during the making of their paper weave but showed great perseverance during the task, followed by delight when they mastered weaving. Their evaluations highlighted that they were happy with their final pieces and found the new weaving skill to be most challenging but would practice this and add more colours to improve it next time. 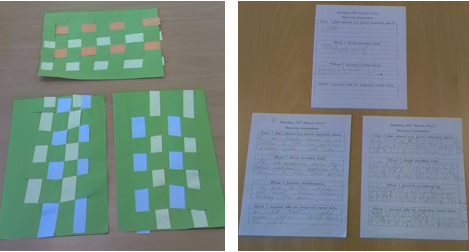 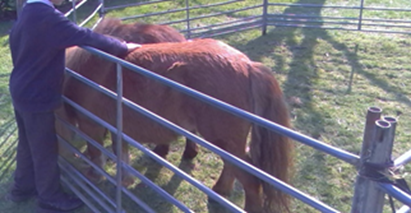 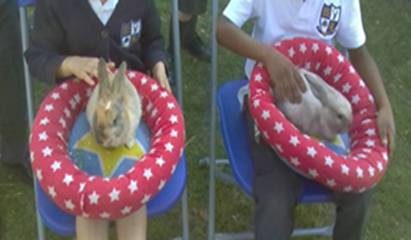 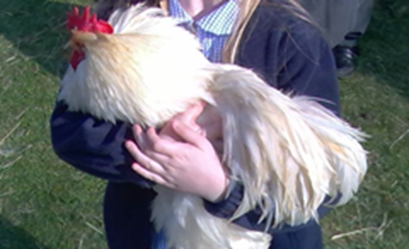 Linked to our Science topic of animals, Year 1 had a visit from Gemma’s Farm. Leading up to this, we looked at living and non-living things, grouped animals based on their characteristics, explored their similarities and differences, how they move and challenged ourselves by sorting carnivores, herbivores and omnivores using a Venn diagram. Having the farm visit, encouraged lots of discussion about our prior learning and some questions about the animals we saw. We had the best time. 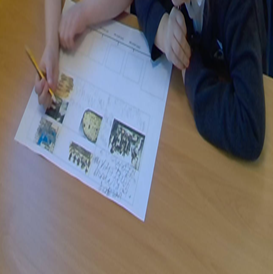 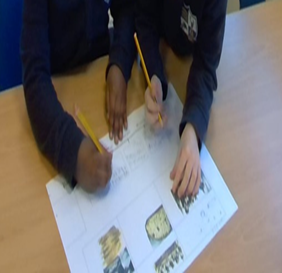 In History this week Year 1, have been learning how bread was made in the past and present. We discovered that Ancient Egyptians used to make bread by using flour and water – frying it on stones and Greeks used to use flour, water and yeast – baking in a fire oven, whilst Victorians used yeast, flour and water and baked in home fire ovens. It was only 70 years ago, the British loaf was baked for the first time. Nowadays we can have freshly sliced bread straight out the oven thanks to the evolution in machinery. Industrial mixers and oven can produce freshly baked and sliced bread for the British population.  The children then had to generated some questions they would like to know from the past before ordering photos of bread making from various time periods on a timeline. 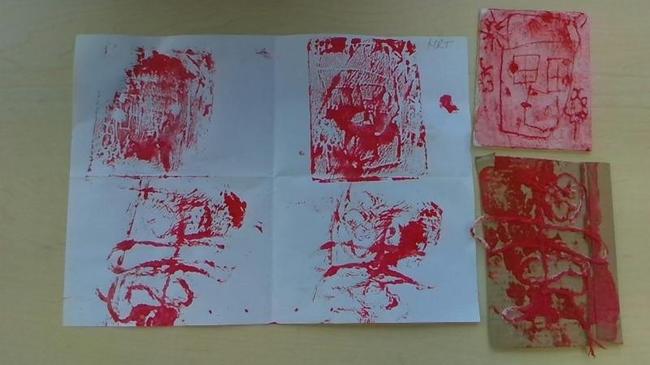 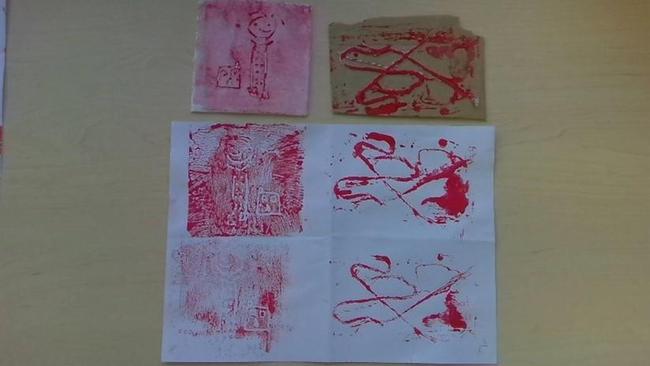 In Art, we have been learning how to create a repeated pattern through block printing. The children have been looking at the work and inspired by the famous Artist William Morris, who is best known as the 19th century’s most celebrated designer. The children explored his work and discovered that he made stained glass windows, wallpaper and tapestries. He created many floral patterns, inspired by plants and flowers. The children shared their own idea of what a repeated pattern is and used pencils to create their own designs. They then used a pencil and a polystyrene square to create their own unique pattern block. They later used a small piece of cardboard, glue and string to create another design, before using a roller to apply paint and print their creations. They all showed amazing creativity, used accurate lines and used developed detailed patterns to create their own repeated patterns.